Skip to content
Notice: Our Mission In The Gambia
Quick Links
Samaritana Gambia and Liberia > The Gambia and About Us

THE GAMBIA, TINIEST COUNTRY IN AFRICA, RIGHT ON THE TIP OF WEST AFRICA: REF “ROOTS STORY” 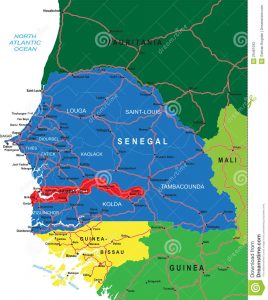 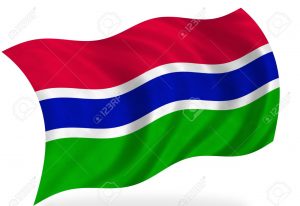 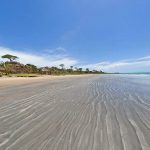 Just disposed off via the Ballot Box, a Dictator of 22 years, without any violence!

A developing country with very empty coffers but, lots of positive hope and action 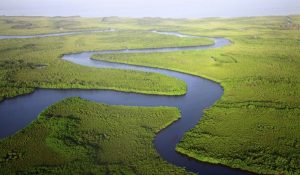 Despite a long large river running the length of the country, The Gambia has no irrigation system and currently it’s only real export crop is unprocessed peanuts.

Tourism is the single most important income

Unfortunately it is also known as a sex tourist destination for both older males and older white women.

And sickeningly it is a pedophiles dream world.

All that can now change with this new President and a solid citizenry behind him, and a desire to combat corruption and change from a Islamic nation to a secular society.

The outlook is rosy, although the mess from 22 years of tyranny will take time to sort out and clean up  (reforms have started already less than one month from the inauguration)

Lots of dirt roads, heavy rains briefly during the wet season approx July to September give or take a month.Few dangerous animals in the urban areas, a few crocodiles and hippos upriver plus the usual snakes. Treated good clean water available in urban areas with good bore water available too.

Like any developing country it has lots of corruption, low education results, poor health resources, no housing help, low level of policing and in general, low public service competency. Electricity supply is ‘currently’ a problem. 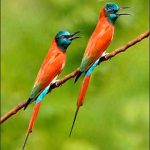 It has a tremendous bird life and a reputation second to none for easy access to a very wide and unique range of species, very popular for bird watching tours, right by the beach too. 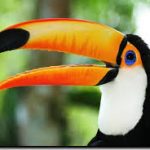 The national currency is the Dalasi which currently is rated against the Pound at about 60, the US Dollar at close to 50 and the Euro at a little above as usual at 52. Life here is cheap, so are living costs. Plenty of lovely swimming pools, “guides” and all the imported necessities of life for westerners are available at almost cheap prices

And Who are we? 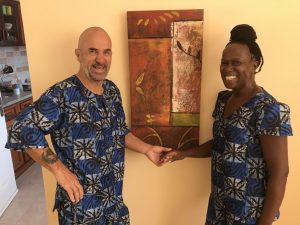 She is also a qualified lawyer; practices law pro bono under one of Gambia’s Top lawyers. Amani also has 15 years of experience as a Youth Worker. One of her best rewarding work was with YFC Australia; working with Aboriginal Teenagers. She loves cycling, adores the beaches here and in her spare time, does family genealogy.

Paddy Chrisp, born and bred in Lyttleton, New Zealand. Grew up also in Northern Ireland.  Ten years a Teacher; 24 years in Social Work and this year celebrating 25 years as an Anglican Priest!

Between us we have 4 adult children (Consuela, Sam, Joe and Dan) married and living in USA, Australia and NZ, plus 3 adorable grandchildren.  His most rewarding ministry is Youth Pastoring, especially in the arena of Mental Health.

We first served together in the Philippines in 2009-2011, which was the making of our marriage!

We first came to The Gambia at the invitation of the late Bishop Tilewa Johnston in 2011/2012.

Both of us love Jesus to bits and seek to share that love with those living in the darkness of sexual abuse especially those in the living hell of being tricked and sold into trafficking which is a lifetime of rape.

Being born in rich countries requires us to share our lives with those who were not.

It is a simple Triage Theology.   Where, proportionally, is this greatest need? Developing Countries